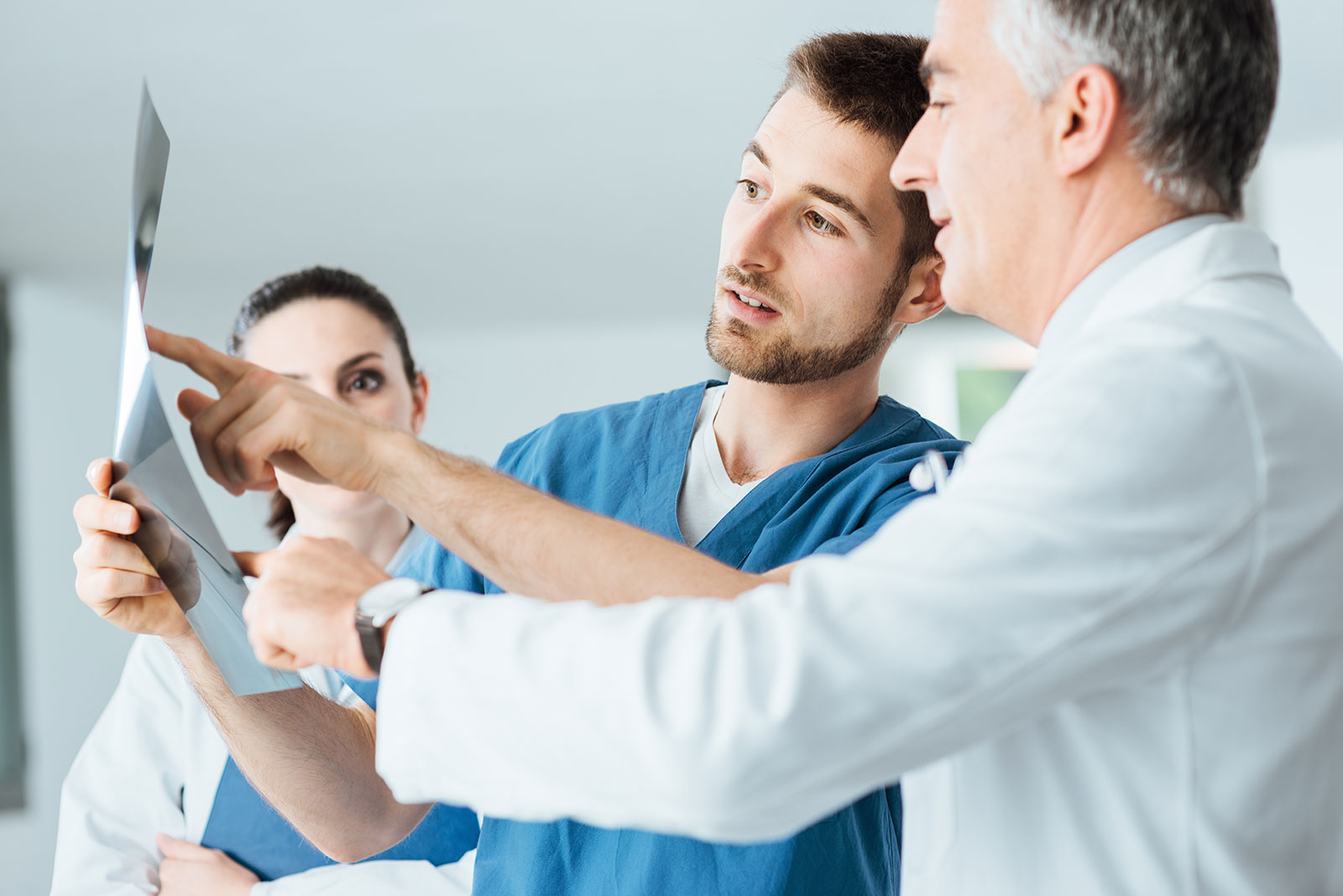 The new technology excels at determining different shapes and types of matter – a capability that conventional X-rays could only match by using prohibitively high doses of radiation. As such, the researchers say it could be used to identify tumors in living tissue earlier and spot smaller cracks and defects in materials. The breakthrough is the result of a major five-year international project funded by the Engineering and Physical Sciences Research Council (EPSRC) and led by UCL engineers. This vast potential for the new technology is already beginning to be explored.

Under licence, Nikon Metrology UK has incorporated the technology into a prototype security scanner. This is currently being tested and further developed to provide enhanced threat detection against weapons and explosives concealed, for example, in baggage. Building on the EPSRC-funded work, a new three-year project supported by Wellcome will see the Nikon Metrology/UCL team develop a prototype scanner for use during breast cancer surgery in collaboration with Barts Health and Queen Mary University of London. The aim is to help surgeons determine the exact extent of the malignancy and to reduce the need to recall patients for further operations, resulting in more effective breast conservation surgery, less need for full mastectomies and more rapid treatment.

The technology can even detect some tissue types invisible to conventional X-ray machines, such as cartilage, and plans are proceeding to set up a spin out company to take this aspect towards commercialization.